Of Whales and Men

‘I don’t think there will be any kind of an end for whaling by Japan,’ the Japanese fisheries minister stated in 2013. The Faroe Isles also keep their long tradition of hunting  pilot whales (500 years of catches recorded). While the Faroese government assures that ‘the hunt is to be conducted in such a way as to cause as little of a suffering to the whales as possible’, the way how grind whales are caught – the so called Grindadráp – appears bloody and archaic to the observer: The pod of whales is herded into a bay where they are killed by severing their final cord with a lance. This way of hunting, but also whale hunting in general, has been causing a wave of anger with activists around the word for decades. Greenpeace launched its first anti-whaling campaign in 1975.
In 1946, the International Whaling Commission (IWC) was formed to ‘provide for the proper conservation of whale stocks and thus make possible the orderly development of the whaling industry.’ This included setting catch limits by species and area, designating specified areas as whale sanctuaries, protection of calves and females accompanied by calves, and restrictions on hunting methods. 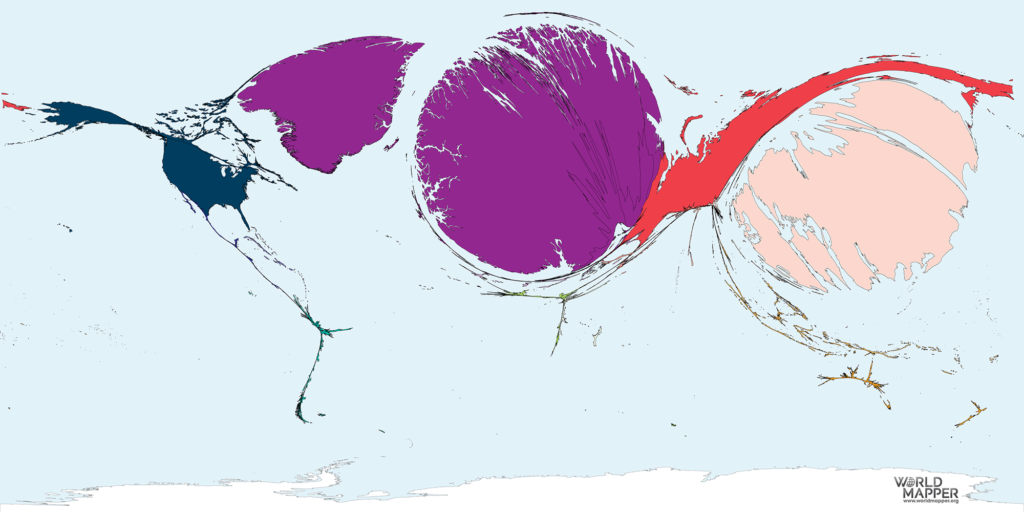 In 1982, the commission took the decision that catch limits for all commercial whaling would be set to zero starting in the 1985/86 season. Nevertheless, both Norway and Iceland are hunting whales commercially at present, either under objection to the moratorium, or under reservation to it. Iceland even formally left the commission between 1990 and 2003. These countries have established their own catch limits but must provide information on their catches and associated scientific data to the Commission. Norway and Iceland allow hunting North Atlantic Common Minke Whales (Balaenoptera acutorostrata) within their Exclusive Economic Zone, and Iceland also approves of hunting North Atlantic Fin Whales (Balaenoptera physalus). In 2016 Iceland did not catch any whales, but made headlines again in 2018 with a suspected catch of a blue whale, which later turned out to be a hybrid between a blue whale and a fin whale.
The moratorium is binding to all other members of the IWC. Other countries taking whales are either allowed to undertake Aboriginal subsistence whaling or Special Permit Whaling. Japan is fishing under the ‘special permit’ ruling. North America/Alaska, St. Vincent and the Grenadines and Greenland are whaling with an ‘Aboriginal Subsistence’ permit with respective catch limits. 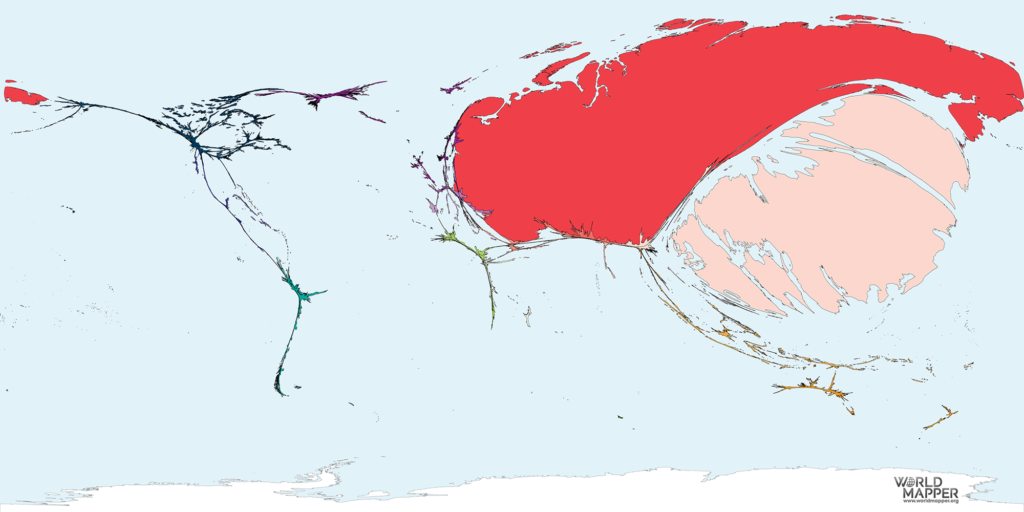 Looking at the five-year period right after the moratorium 1986-1990 and the five most recent recorded years 2012-2016 shows some changes in patterns of whaling. In that period the number of whales caught globally has halved.
The biggest decline in whale catches happened in Russia. In the 2012-16 period they caught 10 per cent of their (USSR) 1986-90 numbers, followed by Japan, which reduced their numbers by 70 per cent.
Japan is the only nation still catching whales in Antarctic waters, a fact that is challenged in courts by the governments of Australia and New Zealand. 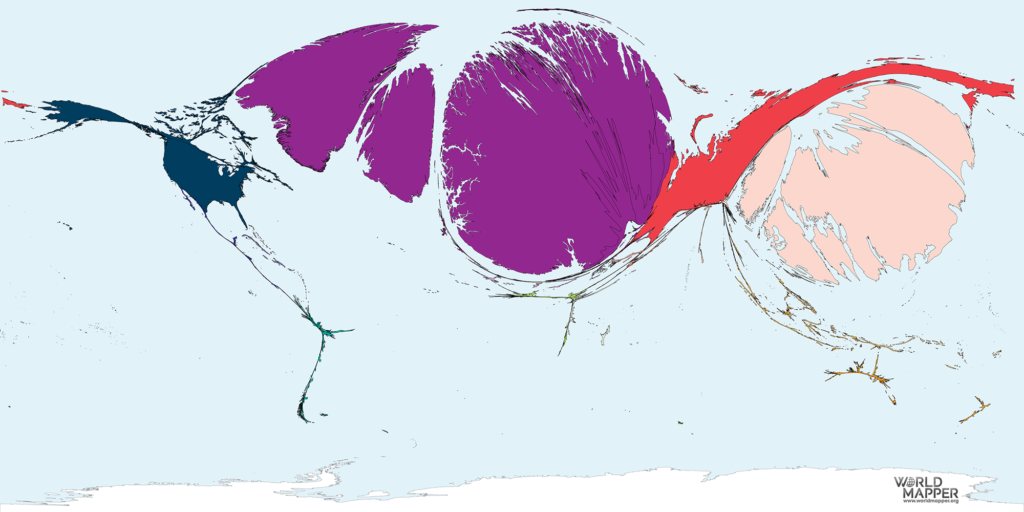 While Japan was the biggest whale hunting nation between 1986 and 1990, it was overtaken by Norway in the most recent years.
Norway  almost quadrupled the numbers of whales caught between the periods of 1986-1990 and 2012-2016. Greenland and Iceland had a 50 per cent increase in that time. The species of whales caught differs due to different catching areas. Minke whales are caught by Norway, Japan, Iceland, and Greenland. In North American waters mostly Bowhead whales (Balaena mysticetus) are taken, while Russia is going after Grey whales (Eschrichtius robustus). Japan is also hunting Sei whales (Balaenoptera borealis)  and Bryde’s whales (Balaenoptera brydei), while Greenland is also taking some Humpback whales (Megaptera novaeangliae).